Did you know Miami Seaplane has exclusive fly-over access to two of Southern Florida’s most fascinating and ecologically distinct natural areas? That’s right, we are the only people allowed to fly 500 feet above Biscayne National Park and Big Cypress National Preserve! With Miami Seaplane’s half-day tours, you can glimpse these watery wonderlands from a unique aerial perspective. Soar over the parks like a great blue heron sighting the extensive marine and wildlife below. From the sky, you won’t disturb the natural environment with your presence.

As we fly, your knowledgeable pilot-guide will explain the particular histories of the parks, as well as their ecological contributions to Southern Florida’s water-logged natural environment. There is a unique sensation of lift and freedom that can be experienced exclusively from low flight over water. Feel your worries melt away as  your  aircraft   glides on the tropical breeze.

95% of this  national park is underwater! The park contains four interconnected ecosystems that make up a vibrant whole. Mangrove swamp forests along the Florida shoreline composed of salt-water-tolerant trees. Mangroves stand proudly on complex, above-ground root systems and make ideal homes for wildlife. Biscayne Bay, composed of shallow iridescent emerald green waters, is the park’s second ecosystem. These environments are idyllic surroundings to the small slices of island paradise. Coral limestone keys composed of the fossilized coral reef provide a historical time capsule. These features were exposed by the sea level drops of the last ice age. The final and most impressive ecosystem in the park is the vibrant offshore Florida Reef. This living coral is the world’s third-largest barrier reef system and home to over 200 species of fish!

Besides an extremely diverse assortment of marine life, the park also bears evidence to over 10,000 years of human history. Much of the earliest human remains in this area have been submerged as water levels have risen on a geographic timeline. More recent heritage involves swashbuckling tales of pirates, shipwrecks, and tropical fruit farms!

This area made up primarily of mangrove swamp is home to diverse fauna. Visitors may spot alligators, crocodiles, venomous snakes, and even the elusive Florida panther. The park is composed of both tropical and temperate plant communities. Furthermore, Big Cypress is within the same water system as the neighboring Everglades National Park. The two rely on one another within a common watershed to maintain fresh and clean water in Southern Florida.

The unique history of the Preserve’s conservation established a new trend in natural land management in the United States. In 1974, Florida conservationists, sports enthusiasts, politicians, environmentalists, and many more factions set political differences aside to reach a unique compromise. There existed resistance to this land being added into the fold of Everglades National Park. Factions feared that this would have placed strict restrictions on the use of the land. Instead, they worked together to develop the nation’s first nature preserve. Allowing for multiple uses to continue to occur while saving the site from development. Subsequently preserving not only this natural area but also the water cycle functioning of the Everglades. This model has been put into practice in various areas across the United States and the globe. 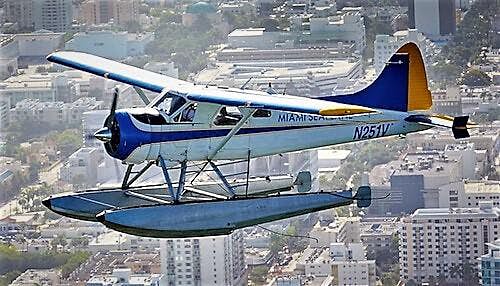 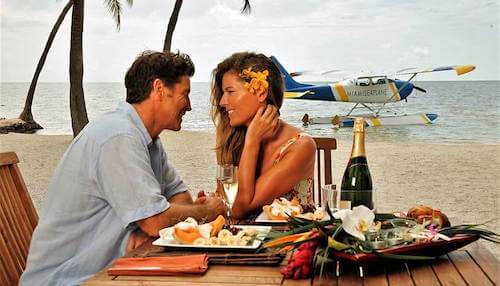